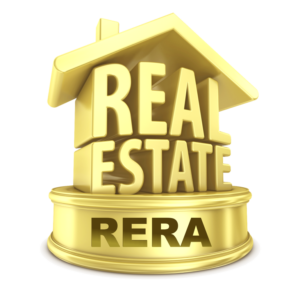 The promoter shall not transfer or assign his majority rights and liabilities in respect of a real estate project to a third party without obtaining prior written consent from two-third allottees, except the promoter, and without the prior written approval of the Authority.

Ambiguity amongst legal experts and financial institutions as to whether change in internal shareholding, merger and acquisition of the promoter’s organization would amount to transfer or assignment of majority rights and liabilities of the promoter in respect of the real estate project thereby requiring the promoter to obtain 2/3rd consent of the allottees and consent of the Regulatory Authority.

It was unclear whether at the time of enforcement of a mortgage and resultant taking over of the real estate project by the financial instruction /lender, which are disclosed on the website of the Regulatory Authority, would fall within the purview of Section 15 of the said Act. And whether it would compel the mortgagee / lender to go through the tedious process of obtaining 2/3rd consent of allottees and the Regulatory Authority.

The questions have now been addressed and clarified by the Regulatory Authority under its Circulate No. 11/2017 dated November 8, 2017 (Transfer Circular).

Under the Transfer Circular, the Regulatory Authority has, to the satisfaction of all the stakeholders, clarified the following:

Reaction to this circular by other States and whether they too follow the same or similar provisions as envisaged in this Circular or provide any further clarifications or additions thereto, is much awaited!